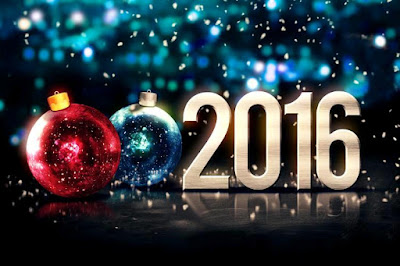 Happy New Year to one and all! My gratitude to those who visited Minis by Finch last year and especially to those who left comments. Knowing that others, however few, take interest in this secluded backwater of the internet is a great motivator. Thank you so much.

The Holidays took their toll as my paint table was pressed into service as a Christmas wrapping-staging-area. No space = no prep = no paint = no posts. Happily things have returned to normal and while the painting machine is spooling back up it seems appropriate to lay out a mission-statement for the coming year.
So ends the stream of consciousness/blather portion of the program. I conclude with two pics; one of the overflow from last Zombtober's Red Ghoul Project, the other, a first look at Bael, Duke of Hell and his retinue. They barely qualify as work in progress pics but I need to start the new year somewhere.