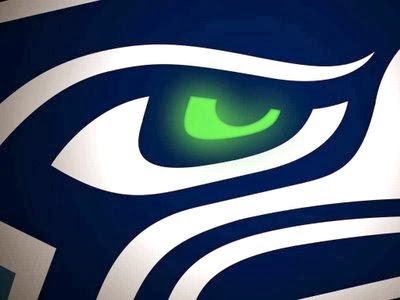 Here follows a post largely unrelated to the miniature hobby. I beg your indulgence, dear reader.

Super Bowl XLVIII will shortly unfold a few miles from where I now sit. Through circumstances that defy rational explanation, this life-long New Jerseyian is also a life-long fan of a team from the other side of the continent: the Seattle Seahawks. Those same Seahawks are one of the two teams playing in said Super Bowl.

I go all the way back to the teams inception in '76 when I was a mere lad. Decades passed and the team never won it all. That changes tonight.

While, this post is largely unrelated to the miniature hobby it isn't entirely unrelated. I'm backing CSM's TOH Complete II Kickstarter. Looks promising... 36 hours in and it's already hit its funding goal.
Posted by Finch at 2:40 PM