The Good, The Bad, And The Fugly 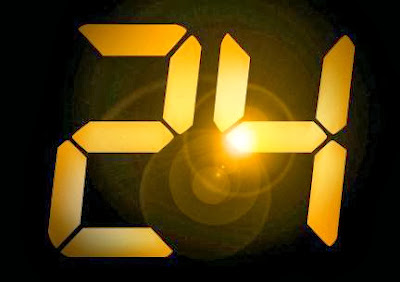 Happy New Year to one and all!

With 2014 fast approaching, the goal of averaging two posts per month has been met with this, the twenty-fourth post of the year.

I'm tempted to stop right here. While achieving my post goal with a post that says nothing more than, "Cool, I met my post goal" may appeal to my inner comedian, it hardly makes for compelling reading. (Sorry inner comedian. Better luck next year.)

Instead, I offer a few thoughts on the highs and lows from the past year.

Here I might continue with a peek at what I'm currently working on but my inner comedian informs me that one should always leave the audience wanting more. With that in mind, I'll conclude simply by saying, Happy New Year to all, and to all a good night.
Posted by Finch at 8:03 PM