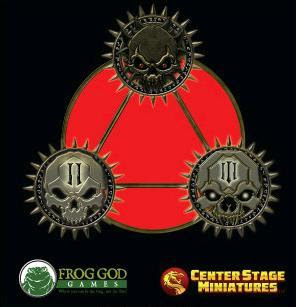 Ah, Kickstarter. The perfect outlet for me to rid myself of unwanted cash.

I'm backing Center Stage Miniatures' current Tome of Horrors Complete Kickstarter campaign. I'm unfamiliar with the ToH series of books that serve as the source material, but seemingly the first volume is chock-full of refugees from the Fiend Folio and Monster Manual II. The prospect of some new minis of old Fiend Folio favorites (flumph included) is too good to pass up.

Some of the artwork appears to be re-interpretations of the originals, but that's not necessarily a bad thing. The before-and-after of the jaculi serves as an example: a fair difference between the two but I like them both. 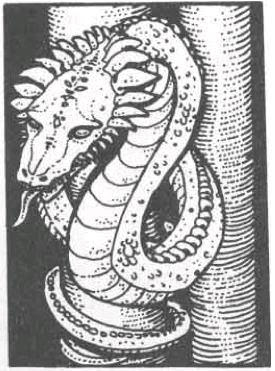 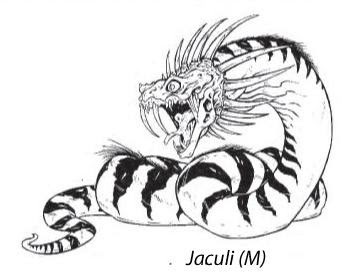 This campaign has real potential. Definitely worth a look.
Posted by Finch at 10:20 PM