Normally, two outta' three ain't bad. In this case, it's not so good. I have once again failed to complete this month's Helping Hand Challenge miniature. It's in the works... but not finished.

I spent most of November severely aggravated over CSM's Kickstarter ponzi scheme. Getting fleeced puts one in a decidedly foul mood, I've learned. No point going over old ground but miniature painting simply wasn't in the cards. That said, wallowing in self-pity wears thin eventually. 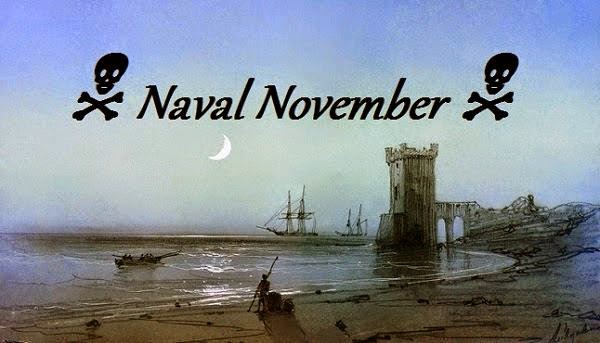 One of the NN minis is shown at the top of the post. The other just managed to get out of frame before the picture was snapped. Slippery devil. They'll both get proper treatment once I've caught up with my Helping Hand commitment.

Speaking of slippery devils, I now close with a picture of Center Stage Miniatures' Matt Solarz.